Flawed Monetary System is the Cause of Global Economic Crises 1 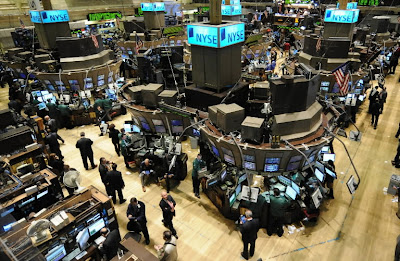 The world is on its knees once again subverted by the banking and monetary system, which has fallen into the hands of perverted individuals who do not care to hold over 99 % of the world’s population hostage. The purpose for the invention of money, especially paper money, completely turned on its head, used a tool to decimate the value of life that is inherent in honest labor.
Why Should A Country Like Ghana have 27 banks and counting?
All of the banks in Ghana combined will make up to 3 billion dollars; in fact, many are struggling to meet the 60 million dollars minimum capitalization requirement of the government. Ghana, with a population of 24 million people and an economy valued between 30-40 billion dollars, it is ironical that all these 27 banks can only provide service to less than 5 % of the population. It is understandable that the 5 % many own more than 80 %of the total national worth, but clearly many people are functioning without the need for a bank, including many rich people.
All these banks do is to engage in illegal deductions, squeezing the meager resources of salaried workers and small business owners in Ghana. The naked drive for easy money and easy life is driving many people to value such frivolous jobs more that they actually should be. Too many banks contribute to inflation and poverty because everyone in that industry works towards making capital needlessly expensive in order to make a reasonable margin.  All 27 banks needless replicate the work that can be done by just one effective bank, thereby wasting useful human energy and man-hours on a service that is not essential.

Perfectly Flawed Monetary System:
We are in an era where many people occupy themselves with just making money, people no longer ask “what do we create to make money”, it is always “how do we make money”. The digitization of financial transactions has worsened the existing downsides of the paper money system. Digital money marks the end of the sanctity of human sweat and toil and is sadly compounded by the rise of frivolous professions that dubs the world’s economy into giving out millions of dollars for performances of dodgy value.
The “Therapeutic Window” for the Monetary System:
I do not know whether there is an equivalent concept for therapeutic window in Economics as it pertains in the field of chemical biology and pharmaceutics. This concept describes the effect of drugs, every drug is a potential toxic/poisonous substance if not used at the correct dose or given to the right person.
The one-system-fit-all as we have with the world’s monetary system is beginning to create more problems than it was created to solve. The only way money will serve its correct purpose is if there is an effective system in place to ensure that the prescribed use is strictly adhered to, at all cost. Drug abuse is fatal and so is abuse of the monetary system.
The Transfer of Value and the Batter System:
The economy used to work based on the batter system, where goods and services were exchanged directly without any intervening entity like money. Today the batter system will be inoperable hence the evolution of money to ease the burden. Perverted people have flawed this system for several decades; the governance system of the world is clearly unaware or unwilling to tackle it head on. 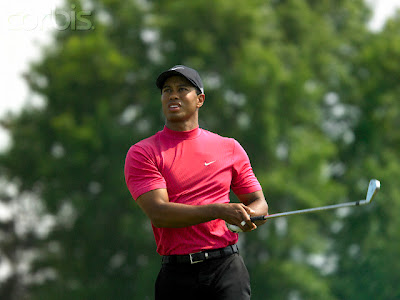 On a doomsday, a can of Peanuts will worth much more than 100 bars of GOLD:
Money in its physical form has no real value but for the value of goods and services, it represents. During deep recession in Zimbabwe where the value of the currency is greatly depreciated, story is told of people carrying money in wheel boroughs to the bank only to throw the money away on the way and take the wheelbarrow home for safe keeping because it’s worth ten times more than the money carried in it.
Gold is similarly less of real value as element, unlike titanium and platinum; its assumed value is purely due to cultural symbolism and fanatic adulation. Similarly, people like sportsmen who receive millions in endorsements provide no real value to society except the illusion of a great brand.
What is their use when the world is ravaged by acute respiratory disease like SAS; it is the duty of the scientist, bioprocess engineers, chemical engineers and medical practitioners to save the world. After returning it to fair weather, those frivolous casino bankers, sports and entertainment people can then siphon the millions and reward the world with the next recession, the world cannot continue on this self-defeating path any longer.
Occupy Wall Street; The 99 Percent of the People: 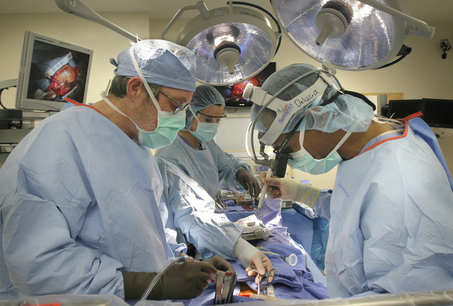 People are peeved by the stark economic inequalities and something needs to be done. Profit sharing is the answer, honest people work hard for a company to make 60 percent profit, not only should top executives get fat bonuses but everyone. It is time to calibrate wages according to the cost of living and not what the employer is willing to pay. Companies are prepared to spend millions of dollars on endorsement deals and pay honest hard working people meager earnings. CEOs of major corporations spend more on the maintenance of their fleet of cars than the salary of a human being in the company; this is a major moral bankruptcy being perpetuated in the world today.
The problem is that this paper money system has been decoupled from the producers of real economic value, resulting in acute short-circuiting of the economic system. Overtime, this flawed economic situation has allowed some perverted people to amassed huge sums of money, which has artificially resulted in stark inequalities.
Imagine a city-state like the Vatican deciding to withdraw all paper money in circulation for a period of 24 hours to be replaced the next day. The authorities will not hesitate to print more money if at the end of the 24 hours they realize the value of their assets have doubled on the international market. Clearly, paper money is merely pieces of paper on which a certain value is printed for use in value transfers and transactions. 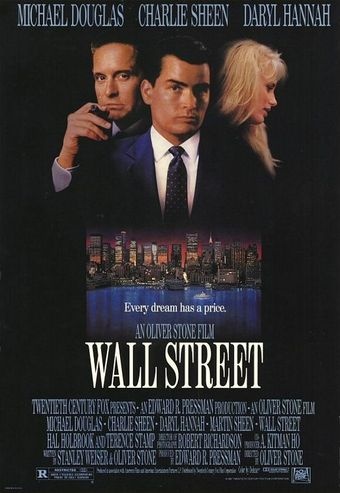 Distorting the Economic System:
The trend of popular protest against the unjust economic systems caused a flawed monetary system is set to continue. Everyone affected in this global disorder, the protest have been most effective in countries where there is dictatorial leadership. Soon all businesses and corporations whose activities are short-circuiting the economic system and decimating the value of honest labor will face the full force of the popular uprising.
The same money runs through all of the world’s economies and as such, efforts have to be made to arrest the surge of casino banking, easy-money-making-enterprises. These lead to unfair price increases and depreciation in the quality of life of the majority of people. Easy money attracts highly skilled work force away from servicing the public need to providing highly priced luxury service to a select few. This is the evil of the 20th and 21st Centuries. The concept of “having enough” should reign once more, if you own a business and you earn past 10 million dollars a year, you must not store the money in bank accounts, but share a bit of it with the people you work with. They too deserve a good life.