***Lack of empathy defeats the development and progress of a people.***

When most people in Ghana are busy about feeling only themselves and prefer to rob it in the pain of others to the point that it becomes very difficult for such people to even choose the right words in stating the case. Many Ghanaians tend to be  too selfish and lack empathy, and the only thing they know is sympathy and mourning of the dead. It is not a Ghanaian thing to be proactive and empathic to their fellow human being but for any country to develop there is the need for empathy. Empathy is defined as a the imaginative projection of a subjective state into an object so that the object appears to be infused with it. Sympathy on the other hand, is defined as a relationship between persons in which the condition of one induces a parallel or reciprocal condition in another.


Feeling sorry for someone when they are enduring hardship is not as important is making  a contribution that solves problem before they encountered. Development occurs when the condition of the human being and their environment is consistently and positively improved to the extent that it makes them perform their duties with relative ease and also live happier lives. In a large part many technological innovations provided by talented and insightful people have contributed the most to the course of human development. Inventors are driven by their ability to properly placing themselves in the situation of others, this act then translates itself into the process of generating new ideas and commitment to converting those ideas into useful products. The products positively affect the situation of the people who first inspired the inventors idea in the first place. Empathy should be viewed as the most powerful intellectual ability that lies between an individual's creative nature and their ability  to benefit society with specific talents and products.
I am because you are 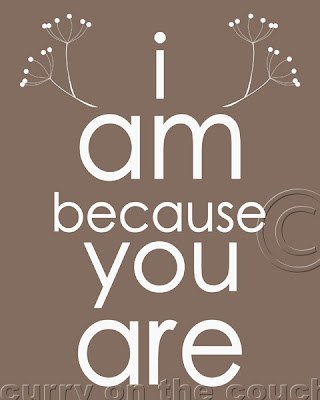 The bus driver has a job because there is a passenger and the struggles of teachers nation-wide goes on for sake their students. It is therefore strange to even think of a situation where a teacher will be satisfied with testing students at a level which is twenty percent of their possible best. And why will students complain when the tests from their teacher makes them feel inadequately prepared all the time. The measure of a teacher's  job  should be in  their most average students  surpassing their limits because they were trained them to never stop delving deeper for more creativity and strength. The power of empathy should allow the teacher to see that these children are being prepared for a future that they are not so certain of, their lives will be measured by a measure yet unknown. And therefore in preparing them, there is the need to prevent them from settling down too quickly, prevent them from getting tired too easily. A failure to empower them but rather limit them to low standards will be an effort at programming these children for an obvious defeat. 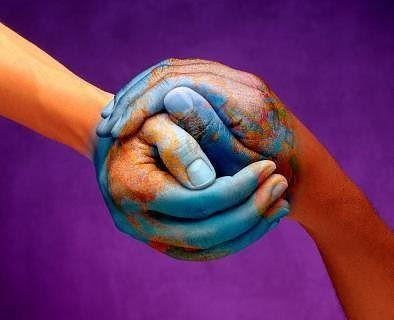 The sense
The sense because progress  and development is all about getting a better tomorrow than we have today, simple as that. Human growth and prosperity is driven by specialisation of individuals in providing a specific solution to societal needs and to do that very well. The development ensemble cast should all be driven by integrity and empathy, so that each can identify their own talents and precisely map out how to used it to profit their fellow human being's needs. There are some whose job will be to provide clean drinking water and without feeling concerned for those receiving their product, the end result is that many will receive water that is dirtier than the untreated water. Those with responsibility of keeping and transferring our monies, which is the "coolest" but the easiest of all the jobs, will burden us with waiting in endless queues wasting precious time that we should  otherwise be spent creating more value with our skills.


So without empathy towards one another, can there be a society in the first place? And can a society even attempt to develop? The obvious answer is that abject poverty will win, Africa ranks the lowest on the human development scale, it is because there are far more people in Africa than other places who do not care about their neighbours. Having concern (not compassion) for ones neighbour is in our own rational self interest, its not a favour at all, because time and space is not controlled individually but rather collectively. 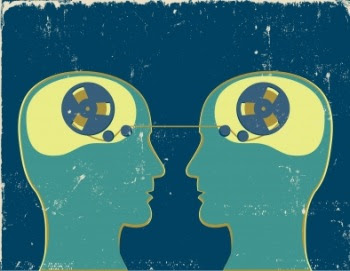 The seed
The seed because empathy allows one generation to prepare the upcoming one to survive and do much better. Future challenges arise because life and living systems are constantly changing which bring with it new challenges. And so, there are innumerable frontiers for constant discovery and innovation, so preparing the incoming generation should not be seen as just making life easier but rather equipping them to survive unknown challenges. Every empathetic generation should therefore provide tools to the upcoming one to have a better chance at rising to their own occasions.


The tools for engaging and overcoming that which has the potential to set us back will remain the same over time, namely, strength, knowledge, wisdom, smartness, insightfulness, will power, curiosity and tenacity. Poverty prevails when the fore bearing generation bury all their accomplishments, refusing to arm their upcoming generation with tools they have discovered for them to do their own battles. In Ghana the examples are many, how many herbalist haven't died with all their knowledge of medicinal herbs? 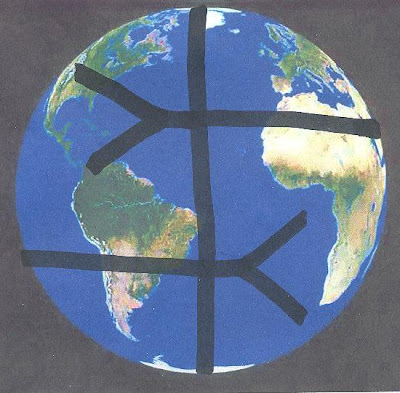 It clear to us fellows that we do ourselves a big favour when care and empathise with our neighbours. When this happen, then really progress will begin to happen. I am sure of this because worthier nations are doing that and  actually empathy prevents troubles and wars. 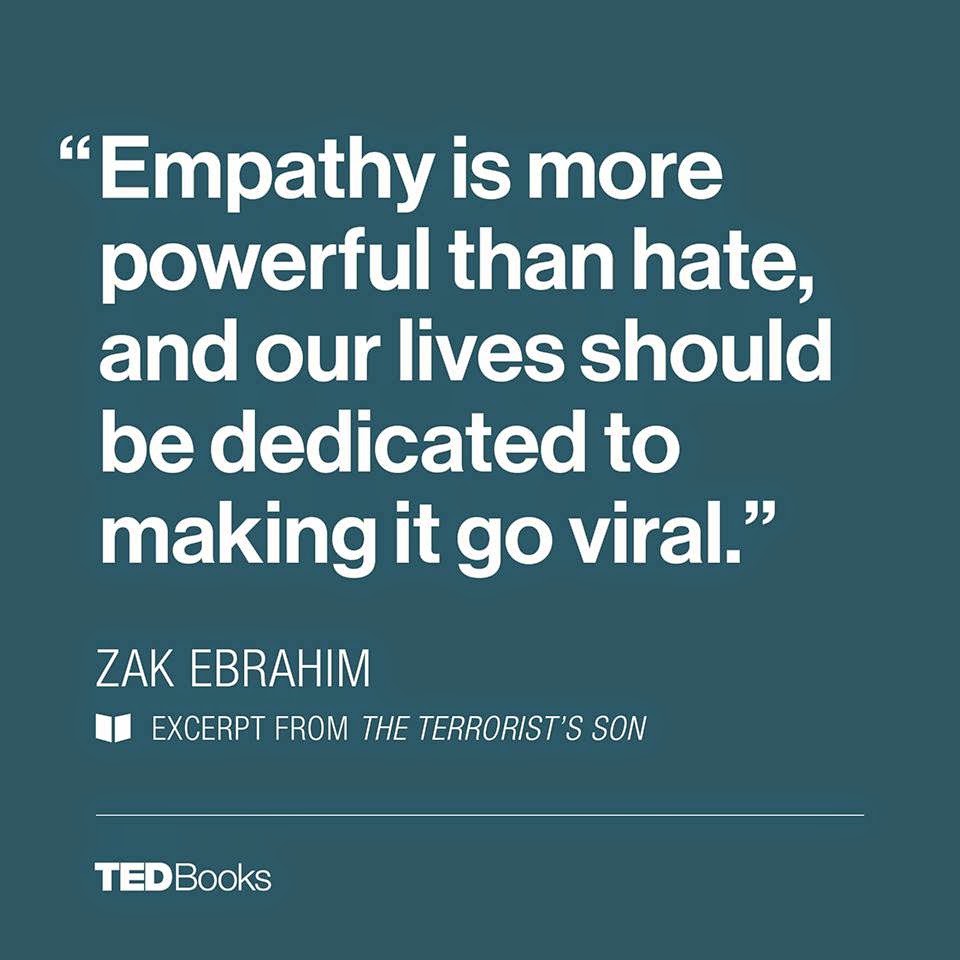