Nkrumah outmaneuvered the UGCC folks and the traditional authorities to usurp Power: with destructive consequences

Nkrumah outmaneuvered the UGCC folks and the traditional authorities to usurp Power: with destructive consequences 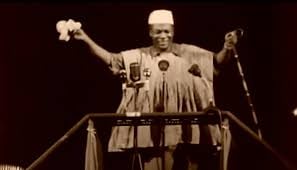 I have been seriously thinking about the way Nkrumah outmaneuvered the UGCC folks and the traditional authorities. I think the newly independent Ghana should have first amalgamated the traditional authorities into a " supreme national council". And not sidelined them, which appears to be the basis of all the chaos and corruption the nation suffers till today. The structure of government is shaped like a colonial authority, hence there is a persistent rebellion and sabotage against the state. Nkrumah should not have imprisoned so many people right after the liberation struggle.

The rampant imprisonment caused all the unfortunate turmoil the nation has suffered. So, it’s vital that we avoid tendencies of tyranny and self-interest and embrace collective interest and liberty for all. We should be a nation that negotiates our differences and builds consensus even in the face of persistent disagreement. The people who falsely support the record of Nkrumah describe his opponents as "usurper" and "traitors". Don't these words rather describe the actions and choices of Nkrumah himself in the independence struggle? After he usurped the power, he forgot how much of a usurper and a traitor he had been and was imprisoning everyone who reminded him of himself.

Also, the traditional authorities also resisted the colonialists to a large extent, preventing them from taking over our lands unlike in East and Southern Africa. Then they are sidelined. How about the traditional system that existed before the colonial period? It's about us upholding our traditions. They are still not going away anytime soon like it's been done in Germany and France. So, we need to find a way to integrate. Otherwise the distortion will continue to hurt.

Let's also challenge the idea that Nkrumah had to build a state from scratch. This is wrong. Ghana was not formed like the Caribbean states which were made up mainly of settlers and "slaves". There were states based on ethnicity and origin, these smaller states with their armies and land have been brought together by a colonial visitor. Nkrumah needed to respect the origins of the people and craft a new "multi-national and multi-ethnic" state that was at peace with itself and was not forced to follow the global style.

In the long-term great leadership conquers time. Weak leadership succumbs to time. Nkrumah proved to be the leader in the moment. Over time the choices have come full cycle and the results are not good. Nature is the greatest force of the realm. One person cannot feel so important to assume every pivotal role in society.

Nkrumah alone was:1. The Chancellor of the University of Ghana. 2. President of the Ghana Academy of Arts and Sciences. 3. Able sacked the first Chief Justice of the land Arko Korsah. 4. Able to destool a Chief in Akyem and Installed himself a Chief there. 5. He had earlier created CPP to dribble the UGCC out of position. Once he became president, he was busily using Ghana's resources to fight for independence for the continent. Whether the people of Ghana wanted their economic resources used in that manner was not important to him. The new nation Ghana was mainly dependent on cocoa and once cocoa prices crashed; the republic began to stagger. Not to mention the many citizens who were jailed for dissent. He forgot that it took the whole nation to fight for freedom and it was not to replace one oppressor for the other. Great leadership needs to embrace dissent and negotiate. Being a leader does not mean one possesses all that is great in that society. Many others can do the same and even do better. Leadership is about building a society where the greatness of all citizens can be achieved. Either you try that, or time will expose you.

I understand those who venerate Nkrumah for being an exceptional personality of the century. But we need to learn the whole truth. Ghana's history is biased in favour of Nkrumah will be revised with the whole truth. This recklessly delusional man wanted to be a global power with a nation of 4 million with life expectancy of 46 years. None of whom knew about how to split the atom, or build a steel boat or build a compass.

We owe it to our ancestors and our children to pursue the whole truth. My goal is not to celebrate him. That does not mean I don't see anything worth celebrating. The whole nation has been duped into being his praise choir so what difference will one person make? What Ghana is today is the product of the life and effort of Ghanaians, Nkrumah included. He did not create the nation for us we created it for ourselves and he play a key role. Let's educate the young ones right into thinking that life is a big collective effort, not sit back and worship mere mortals are messiahs.

In the end the people still have their lives in their hand and are struggling each day to make something of it. He didn’t need to struggle to build a great nation for the people but to lead the people to build great lives for themselves and make the nation great. 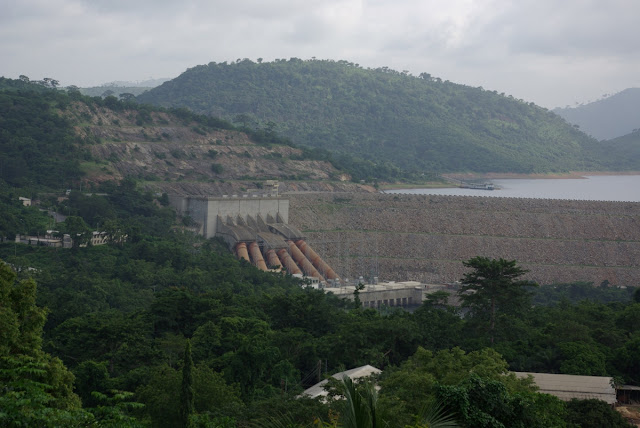 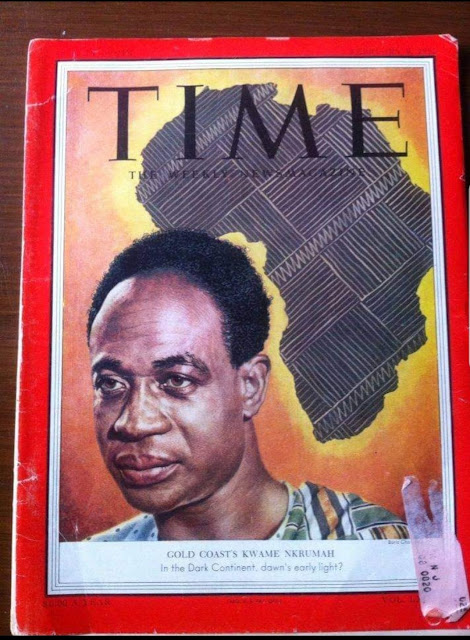 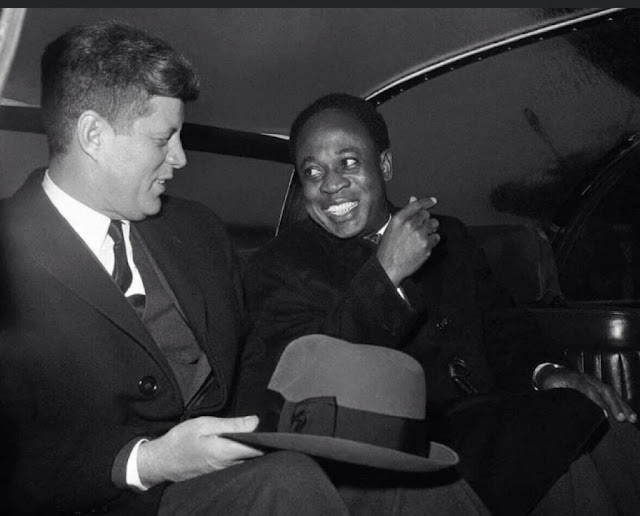 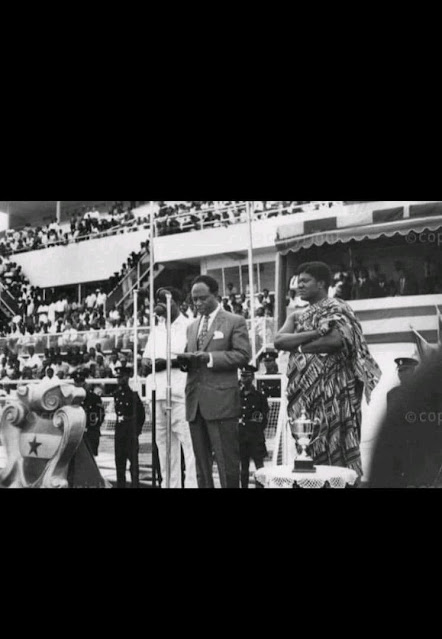 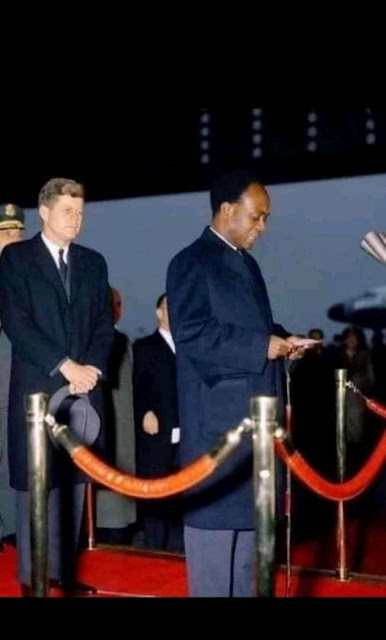 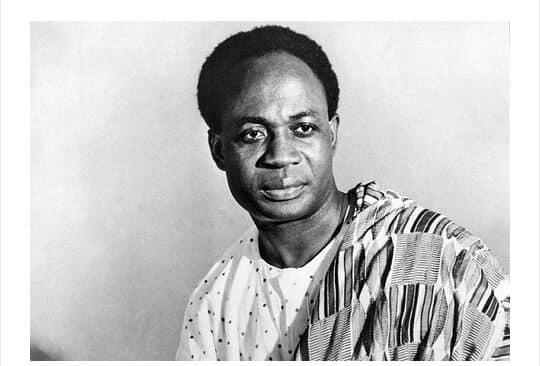 Posted by PAKAR's Corner at 4:33 PM No comments: